Pedro is a dual qualified (Spain -Madrid and Barcelona-, England and Wales) lawyer with twenty years of specialist antitrust, trade regulation and transactional experience.  Previously equity partner leading the EU & competition practice of one of Spain’s largest corporate law firms.  Before that he created and led the EU & competition practice of a London ‘magic circle’ law firm in Spain.  Prior to that he was a member of the antitrust team of Arnold & Porter in Washington, D.C. and London, and before that he trained with some of Spain’s best practitioners in Madrid and Brussels.

He reads specialist seminars in the Carlos III and San Pablo Law Schools and regularly speaks in selected academic and business venues. He is author of many specialist publications and is the Spanish correspondent of the European Competition Law Review.

Pedro assists national and multinational companies in all aspects of merger control; State aid and antitrust investigations and ensuing litigation; civil and damages litigation; unfair trade litigation; and regularly counsels in distribution, IP/antitrust matters and commercial agreements with a complex antitrust or regulatory component; with experience working with firms in the shipping, transportation, financial services, private equity, media, technology, publishing, telecoms, pharmaceuticals, chemicals or heavy industries such as cables or ball bearings. Pedro and his team have developed a thriving practice in the area of foreign direct investment screening (FDI) in Spain. Below, is a list of past representative experience. 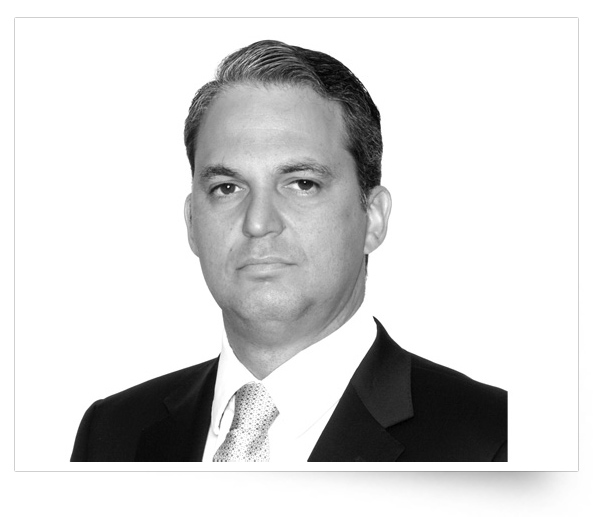