Peter is an English qualified lawyer with over 15 years of specialist EU law and antitrust experience. He has a Masters degree in EU law from the College of Europe, Bruges and a Postgraduate Diploma in Economics for Competition Law from King’s College, London. Peter has practised law in London, Brussels and Madrid, and has advised clients on EU and competition matters before the English, Spanish and European courts and competition authorities. Prior to joining Callol Coca, Peter was Deputy Director for Competition at the EFTA Surveillance Authority in Brussels, leading the competition team responsible for enforcement of EEA competition rules in the EFTA States. In that capacity, he worked closely with DG Competition in a number of areas. Before that, he spent over 10 years in private practice, including five years with the market-leading EU/competition practice of magic circle firm Freshfields Bruckhaus Deringer. His experience covers a broad range of EU and competition law issues and a wide array of sectors, including telecommunications, pharmaceuticals, sport, financial services, and energy. Peter has published widely and is on the editorial board of the European Energy Journal.

Peter has recently relocated to Australia for personal reasons and there he has joined the Australian Competition Authority and will continue to do consultancy work with CallolCoca whenever possible and when no ethical conflict arises. 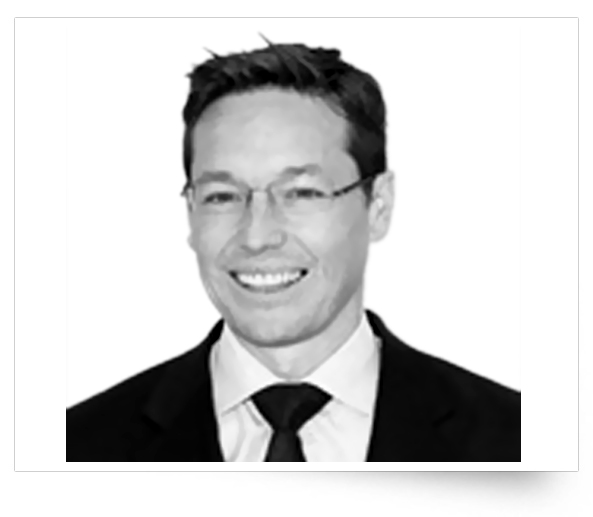