Manuel is admitted to the Madrid Bar. In the course of the last two decades he has developed an unparalleled track record in the field of international commercial transactions and contracts, shipping, transport, finance and insurance law. His other area of interest in the last decade has been in collaboration with competition specialists, where he has taken part in high-stakes antitrust and unfair trade litigation, and antitrust damages cases, as a result of which he has developed a strong antitrust litigation experience. Between 2005 and 2007 he worked in the New York offices of Height Gardner Holland & Knight as a member of the team that assisted the Kingdom of Spain against the American Bureau of Shipping in the landmark case of the MV Prestige.

Manuel is a law graduate with a minor in business, ICADE University (Madrid). At a later stage and already a few years into his legal practice, he took an LL.M. at Tulane University (New Orleans) in 2005.

Manuel has extensive Appellate and Supreme Court experience and a sector focus in transportation, shipping, financial services and distribution. He is a frequent lecturer on private international law and procedural topics.

He is the Spanish Correspondent for the CMR convention at IDIT (Institut du Droit International des Transports).

Some of his more recent matters include:

⦁ Antitrust damages litigation successfully assisting in the defense of a cartel member.

⦁ Representing a well-known consumer goods company in connection with an unfair trade and passing-off claim.

⦁ As an experienced shipping lawyer, he is often involved in ship arrest and cargo lien matters, as well as in other attachments and preventive interim measures in general.

⦁ In his plaintiff work, he has recently obtained the bankruptcy declaration of a Spanish corporation and he has successfully used the same mechanism to obtain payment from a public listed corporation. 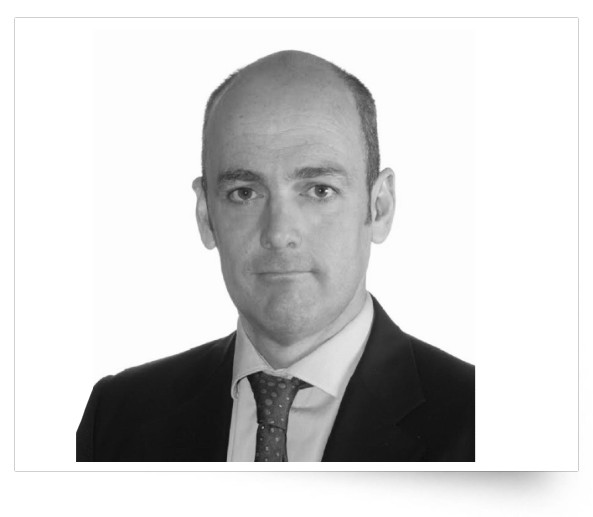