Attorney admitted to the Madrid Bar, Jorge has thirteen of specialist experience in competition law, litigation and trade regulation. His experience spans both in the administrative and judicial phases of contentious matters.  He also has in-depth knowledge of the regulatory aspects of mergers and acquisitions, both on merger control and in licensing or sector-regulation issues, including foreign direct investment (FDI) screening.  Prior to joining Callol, Coca & Asociados, he was a senior associate at the EU & competition department of one of the largest law firms in Spain. Before that, he formed part of the EU & competition practice of a London ‘magic circle’ law firm in Spain.  Prior to that, he trained with a Spanish corporate law boutique.

He is author of various specialist publications. 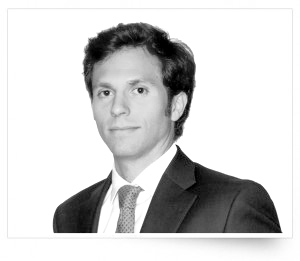